An overview on the best discord server for web3 developers

A blockchain collects information together in groups, known as blocks, that hold sets of information. It is a system of recording information in a way that makes it difficult or impossible to change, hack, or cheat the system.

How does web3 work?

Web3 is a new monotony of the world wide web that hosts decentralized apps that run on blockchain technology, incorporating concepts such as decentralization and token-based economics.

What is a blockchain?

Blockchain is a key technology behind Web3. A well-designed blockchain stores records in blocks that are linked to one another using cryptographic techniques.

A blockchain ensures the integrity of a cryptocurrency by encrypting, validating, and permanently recording transactions. A blockchain is similar to a bank’s ledger but open and accessible to everyone who utilizes the cryptocurrency it supports.

What are web3 communities?

Web3 communities are online hangouts for those who are looking to build a decentralized app or mint their NFT collection.

A server is groups or spaces on discord and any user can start a new server for free. Some larger servers are public where you can meet people of different countries with the same hobbies and interests. Discord also has a feature called DM’s (Direct Message) and GDM’s (Group Direct Message). Most DMs are one-on-one conversations, but users have the option to invite up to nine others to the conversation to create a private group DM, with a maximum size of ten people.

Let’s list out the best discord servers for web3 developers

Gitcoin is a platform where coders and developers can get paid to work on open-source software in any type of programming language they wish to open. Gitcoin (GTC) is an Ethereum token that enables community governance of the Gitcoin platform.

Gitcoin also provides other tools that include sponsored hackathons, where participants can showcase their talents and earn rewards for their solutions.

Seed Club’s main motive is to serve web3 community builders. Seed Club is a DAO (Decentralized Autonomous Organization) that builds and invests in communities. This club is specially built for crypto enthusiasts and for those who want to broaden their knowledge about cryptocurrencies and the crypto world.

Buildspace is the perfect discord server for developers who are curious about web3 and want to learn and expand their knowledge about the web3 world. Buildspace has many resources to learn and start with, and the best part about it is that we get all of this knowledge completely for free!

Alchemy provides a whole lot of tutorials to kickstart with your web3 journey. If you're already using Web3, then you can start using Alchemy Web3 with a one-line change. Alchemy Supernode is the most widely used blockchain API for Ethereum, Polygon, Arbitrum and Optimism. Alchemy is building the decentralized superhighway and accelerating the speed of the countless blockchains.

Forefront is a social token community that creates and curates resources to help tokenized communities prosper. Social tokens or media tokens allow creators to build communities and then also monetize their content. As a key enabler for Web3, several platforms have popped up to make it easier to tokenize communities.

Spiritual DAO is a worldwide community for spiritual souls that help people with themselves and the world. They are building a community of wellness and trying to bring out positive changes in people’s lives.

Chainlink is an inclusive community for blockchain enthusiasts and developers looking to explore new Web3 technologies. Chainlink enables smart contracts on any blockchain trusted by organizations including AAVE, Synthetic, Dydx, and PancakeSwap.

Without knowing Ethereum your knowledge of Web3 would be incomplete. Ethereum is a decentralized, open-source blockchain with smart contract functionality.

Ether is the native cryptocurrency of the platform. It is a peer-to-peer network that securely executes and verifies application code, called smart contracts.

If you have a dream of building decentralized applications then being a part of the Ethereum community would be your first choice.

Rabbit Hole is a Web3 social club focused on providing value, insight, and community. We are not only focused on NFTs, which act as a sort of membership card to our community but also on creating value through automated news aggregation for the savvy trader, partnerships with retailers to get our members discounts, as well as a whole host of other services that will come in the following seasons of the Rabbit Hole.

Audius is a decentralized and open-source music streaming platform. Join this server for music crypto discussions and many fun events.

This decentralized music platform has launched a new feature that lets users preview their NFTs on websites like Twitter and Discord. The tool supports tokens based on Ethereum and Solana, the two biggest NFT hubs.

Audius differs from other music streaming services because it's blockchain-based, which shapes how the whole thing works. Artists can upload their tracks at no cost and users can listen to them for free while everyone earns (crypto). Audius is expanding its footprint on Solana and teases more Solana-centric features ahead.

Unlike the more restrictive model of Spotify, Audius aims to be a place where music artists can freely distribute, stream and monetize their work.

Maker DAO allows users to generate Dai by leveraging collateral assets approved by “Maker Governance.” Maker Governance is the community-organized and operated process of managing the various aspects of the maker Protocol.

Dai is a decentralized, unbiased, collateral-backed cryptocurrency soft-pegged to the US Dollar. Resistant to hyperinflation due to its low volatility, Dai offers economic freedom and opportunity to anyone, anywhere.

Party DAO is a decentralized party organization. You can form a party, join forces, and buy NFTs as a team. Party Splits let you start a party and grant a portion of the fractional tokens to any address you choose.

Though it's a simple primitive, this feature can be used in a variety of ways.

Recommended: What are Poap NFTs?

Web 3.0, also known as the third-generation internet, is the next evolution of the World Wide Web. The internet would be decentralized in the future of Web3. In the future end, users would reclaim their power and control over their data.

Web3 allows for direct ownership through non-fungible tokens (NFTs). No one, not even the game's creators, has the power to take away your ownership. Web3 is the most trending and latest technology, but as we move further and improve the infrastructure the future web looks quite bright! 🌞 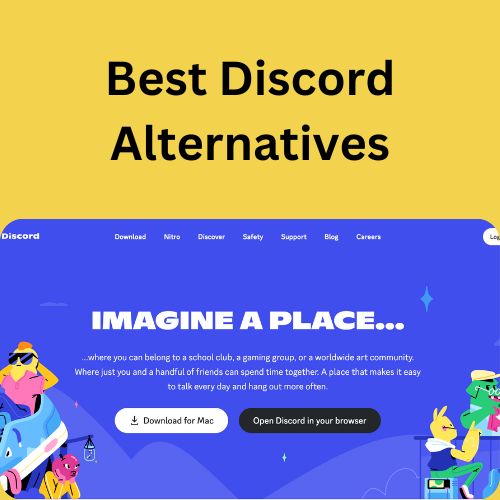 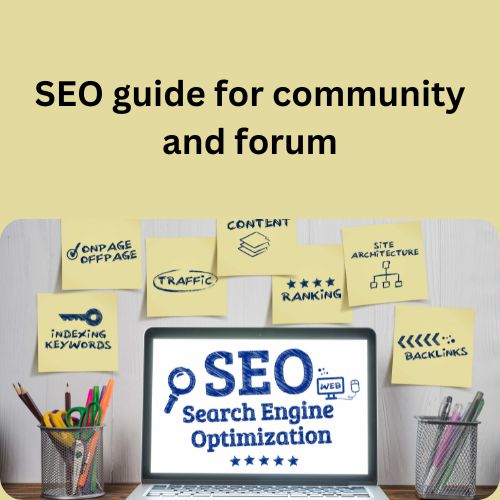 The Essential SEO Guide for Online Community and Forums

The Essential SEO Guide for Online Community and Forums. The ranking of your page is one of the main factors a search engine like Google considers when it decides which results to show at the top of its search engine listings 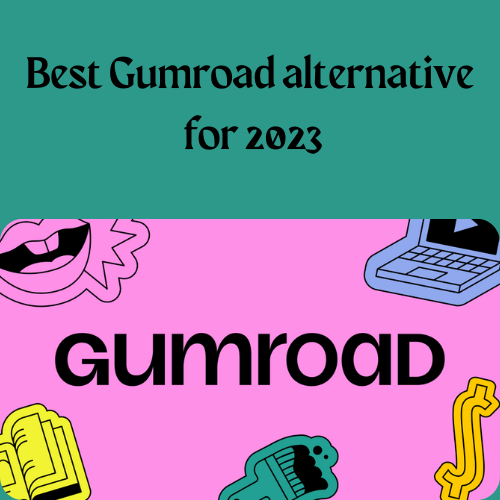 The Best Gumroad Alternatives For 2023

An overview on the best Gumroad alternative for 2023