Running a brand’s social media account is a lot of work. You’re not only simultaneously asked to support customers but also the market the product & create designs one in a while. As the social media industry has evolved over time, each role in the marketing team has developed along with it.

Social media management in a mid-sized company is no longer one person. Typically, most companies find they need at least a social media manager as well as a community manager. When expanding one's social media team, it is kept in mind that these two roles are often the first to be divided up, so it’s important to understand what the differences are. Figuring out which areas  need to be covered is also up to one’s company’s priorities.

What are the major differences?

A social media manager will generally post as the brand’s account on social networks. They’re the main voice of the brand and are responsible for posts, replies and also general content.

As the brand, the social media manager keenly makes sure to post according to a voice and social strategy. Often, they’re speaking directly to the people who are already familiar with the brand.

A social media manager has to be responsible for the brand voice on all of the business’ social media profiles. They are also required to deliver news across platforms, such as the release of new products, new  services, and new features. They also have to create content to promote the brand’s products and attract new customers.

For example, the social media managers for the popular Madden series of football video games regularly promotes the annual release of the main product, and along with the addition of new features throughout the year.

In summary a  social media manager can work independently or as the head of a particular dedicated team. Depending upon the size of the business, a social media manager may delegate posting responsibilities to other team members. For multiple  large organisations, they may focus solely on strategies and analytics.

What is a community manager?

A community manager Is one who connects with the audience on a more personal level by posting in discussions as themselves to encourage engagement among group members. Often they are seen to be as the community’s advocate for the brand. They also encourage discussions that will help improve the product and will often ask for feedback from the core audience.

For example, for the Madden game series’ community manager goes by the username Kraelo. Kraelo is who  regularly engages with the community by participating in discussions with fans through social media and forums.

To summarise, a community manager’s responsibilities are inclusive of:

The goals for a particular community manager are more broad than they are for a social media manager and include increasing awareness or engagement. A community manager looks closely to increase the number of brand mentions, new impressions, and novel community members across platforms.

Commonalities between a social media manager and a community manager

The social media manager responds to the general inquiries, such as people asking about the release of a product or pricing questions. Technical questions and precise issues are handled by the community manager, who further helps with troubleshooting.

Importance of each role

Both positions seem to be crucial to any business looking to build a strong digital following. Although some companies may still rely on one person to manage all of these responsibilities, many have begun to  specialise in order to better serve their customers.

Splitting duties into different roles will only allow your business to better connect with audiences. From increasing the number of conversions as a result of better content to creating lifetime customers through community development — both the roles have the potential to transform your business. 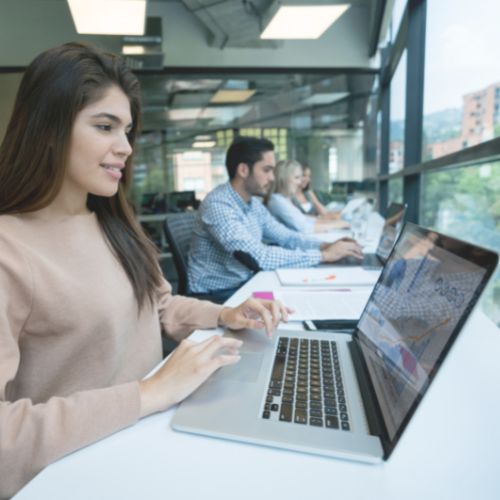 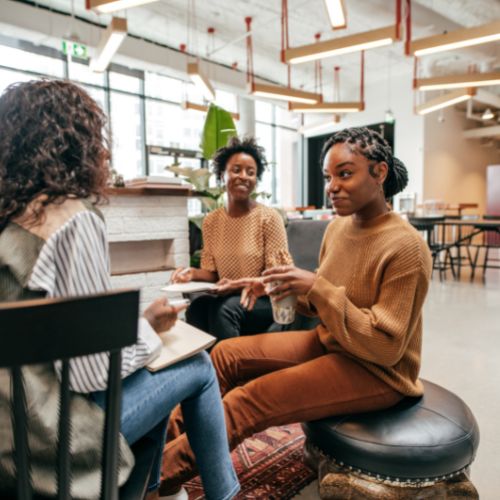 How to build an online community

How to Get Your Community Indexed on Google Faster